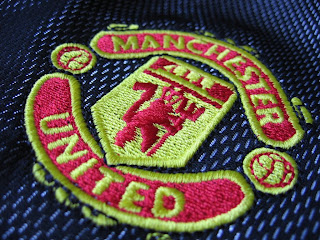 United was beaten 2-0 in the UEFA Champions League final in Rome this week.

What's the big fuss?
From the talks going on around my friends (who are against MU), it actually proves one thing:

And naturally, people envy United. Their success, and even their existence. With winning seems to be a second nature, it would be a tremendous news to see a giant fall.
And they fell big time to Barcenola.
The talking point of the match result is not that Barcenola wins, but Man United's lost.
Here's my take:
In English football, either you are a Man United fan or you're not.
If you're not, choose among other 19 teams in the league.
Whatever they are, it didn't matter. As long as you could vent your envy and loath against Man United.
Simple as that.
In the CL finals, many football fans who hate Man United watched it to see Man United fall. It doesn't really matter if Barcenola (or any other team) wins, actually. As long as Man United lose. These sad people will be happy. And happy they were.
Good for them. They need that once in a while.
And it doesn't seem important that I spelled Barcenola correctly or not, right?
typed thoughts by akmalhizam at 07:53

I saw some of the highlights on Setanta Sports and it seemed like UTD were completely outplayed, Barca were the best team on the night.